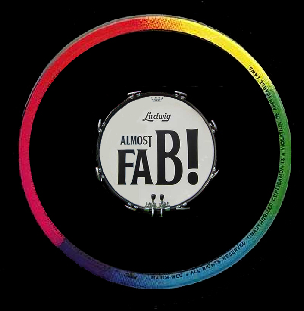 BeatGearCavern
a great place to talk and learn about all things FAB and GEAR like  VOX, Beatles, Rickenbacker, Hofner, etc...

Some of our favorite places on the web...
Please visit these sites

VOX Amplification LTD
ain’t nothin’ like the real thing, baby!
This is the OFFICIAL Vox site

Rickenbacker Guitars
Ric’s official site, with info on current products as well as a tour of the manufacturing facility!

Hofner Basses and Guitars
Hofner’s official site, with information on the company and all it’s products

The VOX Showroom
the web’s largest
independent VOX site,
giving history and pictures of
the most ‘happening’ amps around

BeatleLinks
Outstanding site for Beatles info on the Web

Pick of the Ricks
Beat Gear Music store in Berlin, NJ
Sells ONLY the best in Rickenbacker, Gretsch, Hofner, and Vox, and all things related.
A Beatleholic Heaven!
Chris Clayton, Proprietor.

EPIPHONE Guitars
Loved by John, George, and Paul - each of them
Owned a CASINO.
Epiphone is owned by the
Gibson Guitar Company

FENDER Music Company
FMIC is one of the world’s largest
suppliers of quality instruments.
Abbey Road amps on the rooftop,
George’s Rocky Strat, and others are
part of Beatle history.

GIBSON Guitars
John and George owned Gibsons,
with their acoustic/electric  J-160E
probably being the most famous.  John changed the finish on his no less that THREE times!