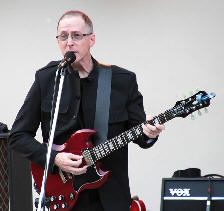 Like many kids who grew up in the 60's, Steve was profoundly influenced by the Beatles, upon their arrival in the United States in 1964.

Begging his parents for guitar lessons at age 10, he learned to play and sing the Beatles songs, as each successive album was released through 1970.

From 2005 - 2008, Steve played with Beatlemania The Tribute, which featured members from the original Broadway cast of Beatlemania. This ensemble delighted audiences at many prestigious venues including Harrahs' Casino and The United Nations. 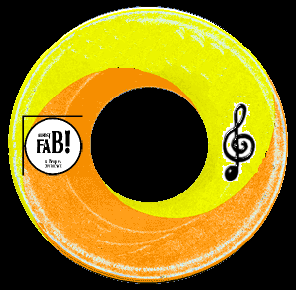 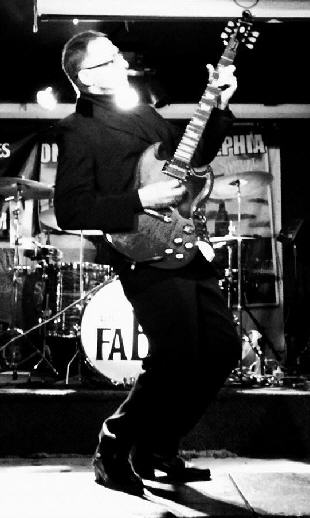 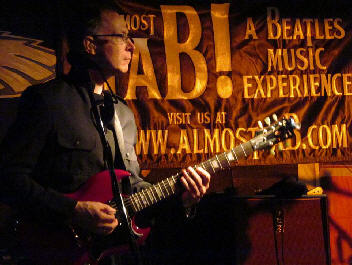